The DENZA company finished the project of the new office of the Coca-Cola company which included the development of the design project and performance of repair and finishing works.

On New Year's Eve, Coca-Cola moved to a new office in the business center Gulliver. It was important, when designing an office for a company with a worldwide reputation, to subtly reflect its identity and create the right atmosphere. To decorate the walls, we posted posters from a recent advertising campaign.

Although the use of bottles is not a new idea for Coca-Cola offices, but here is a fabulous tree on which Cola bottles “grow”, a reception-showcase with collectible items, original coffee tables and even decorative film on the glass of the room for negotiations - everything was individually developed by the author of the project specifically for the Coca-Cola Kyiv office. 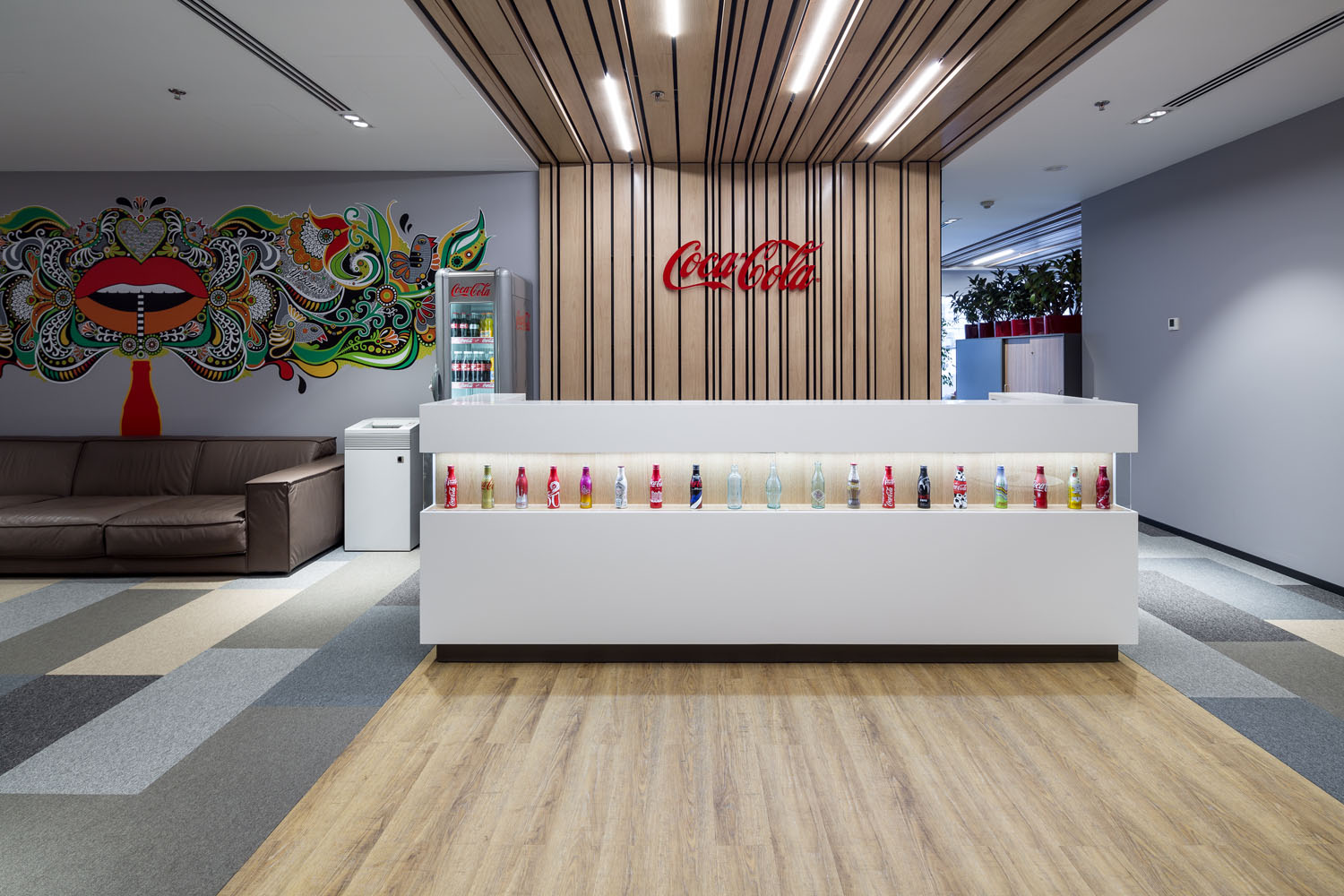 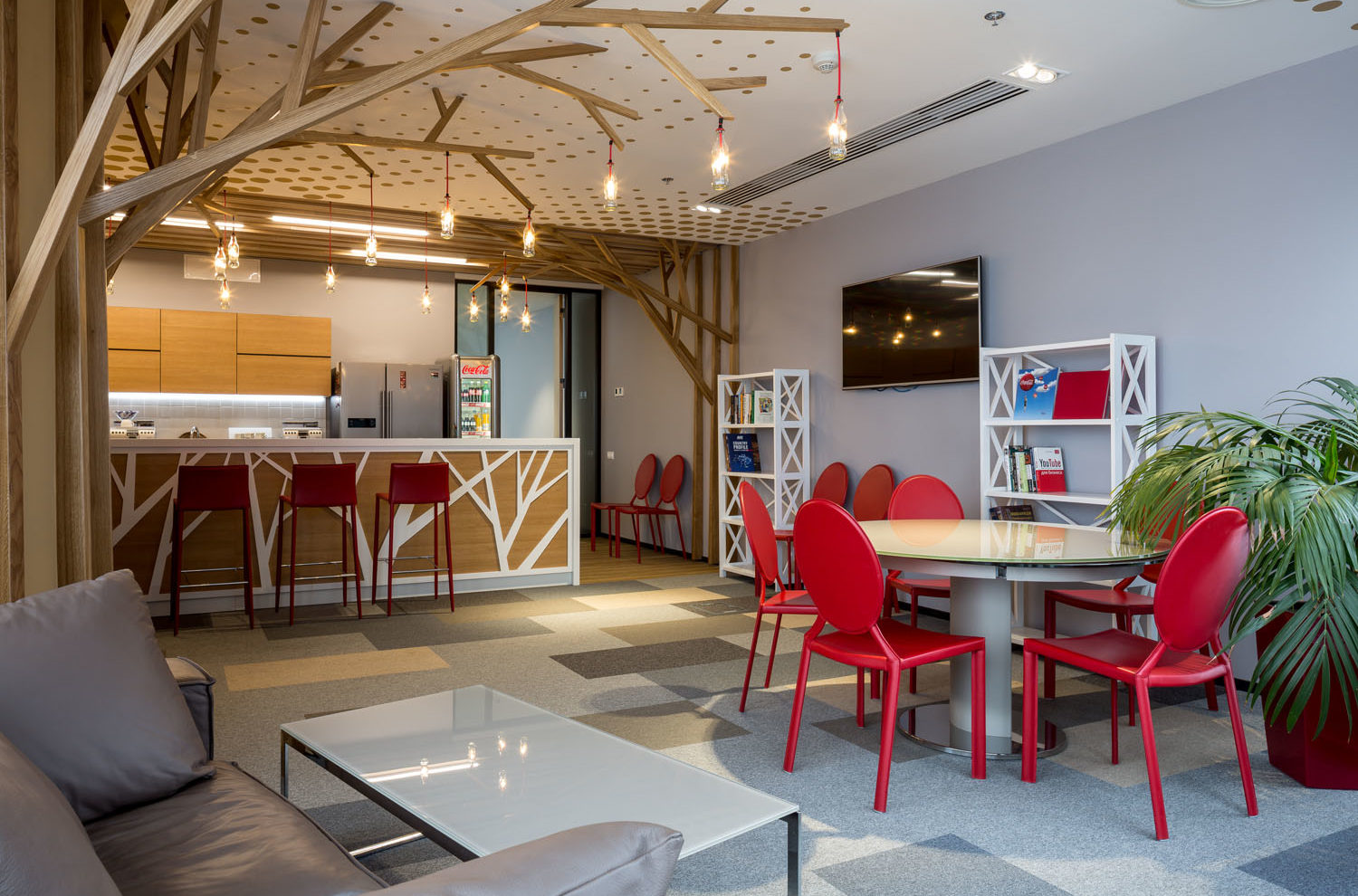 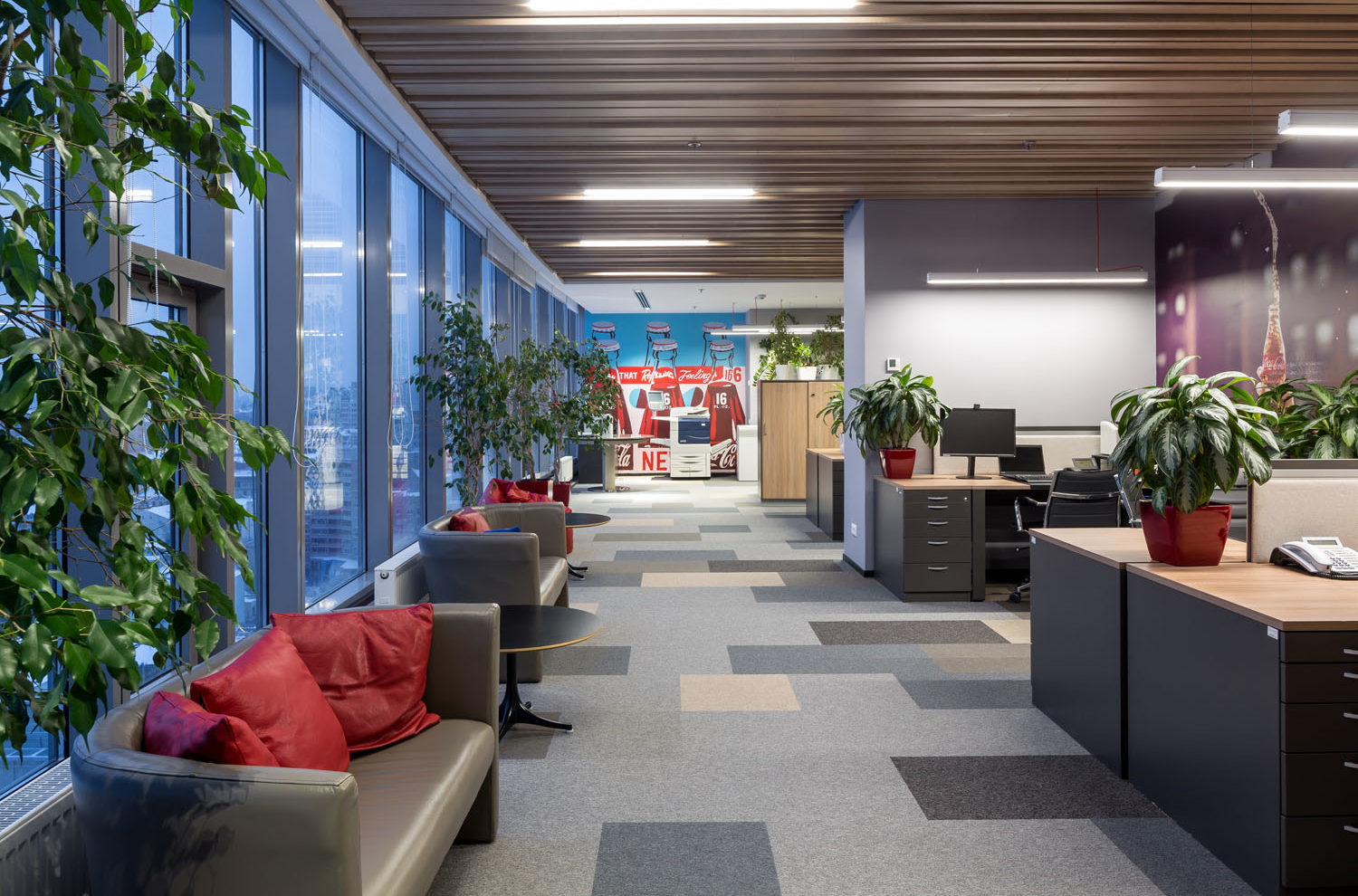 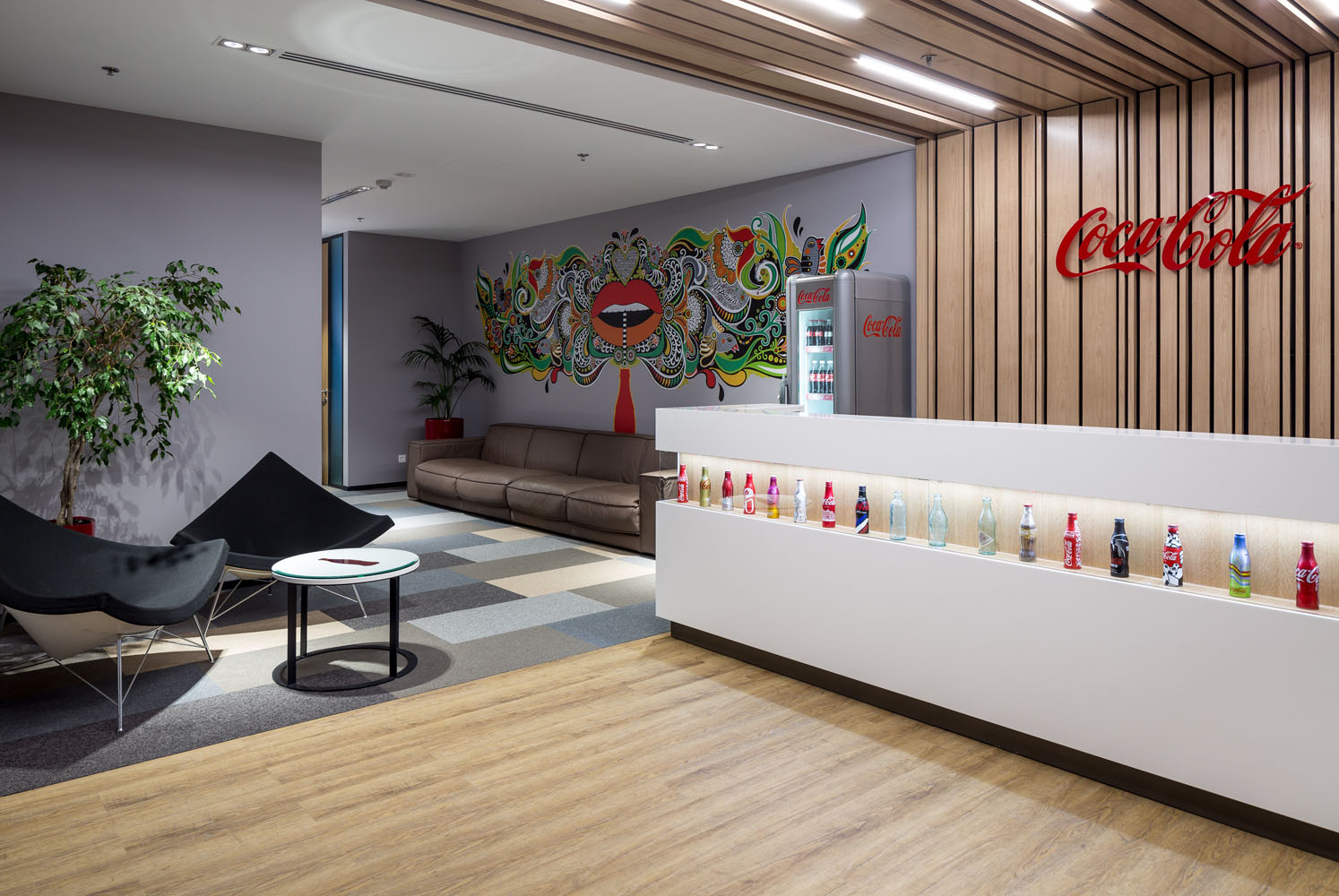 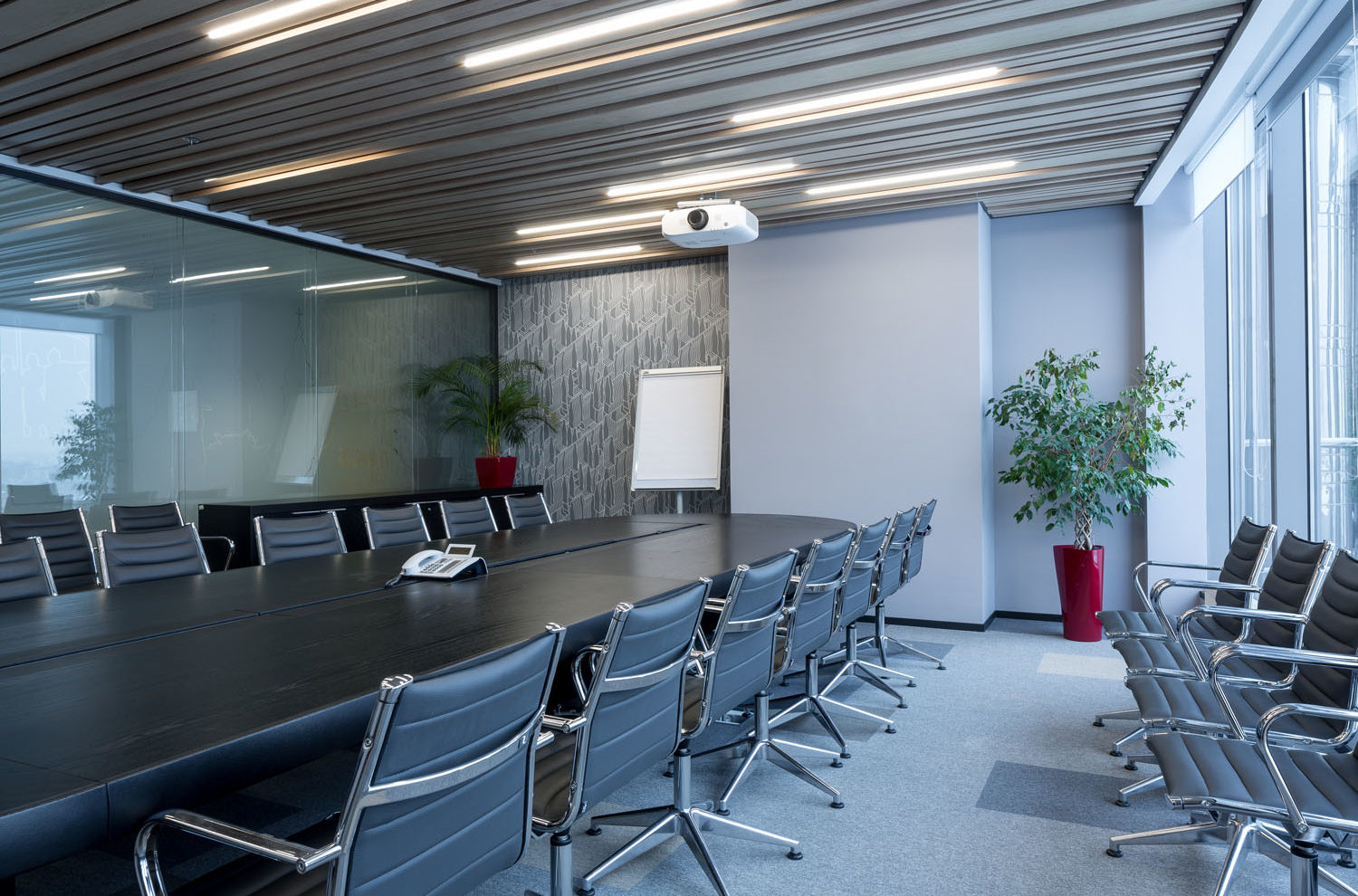 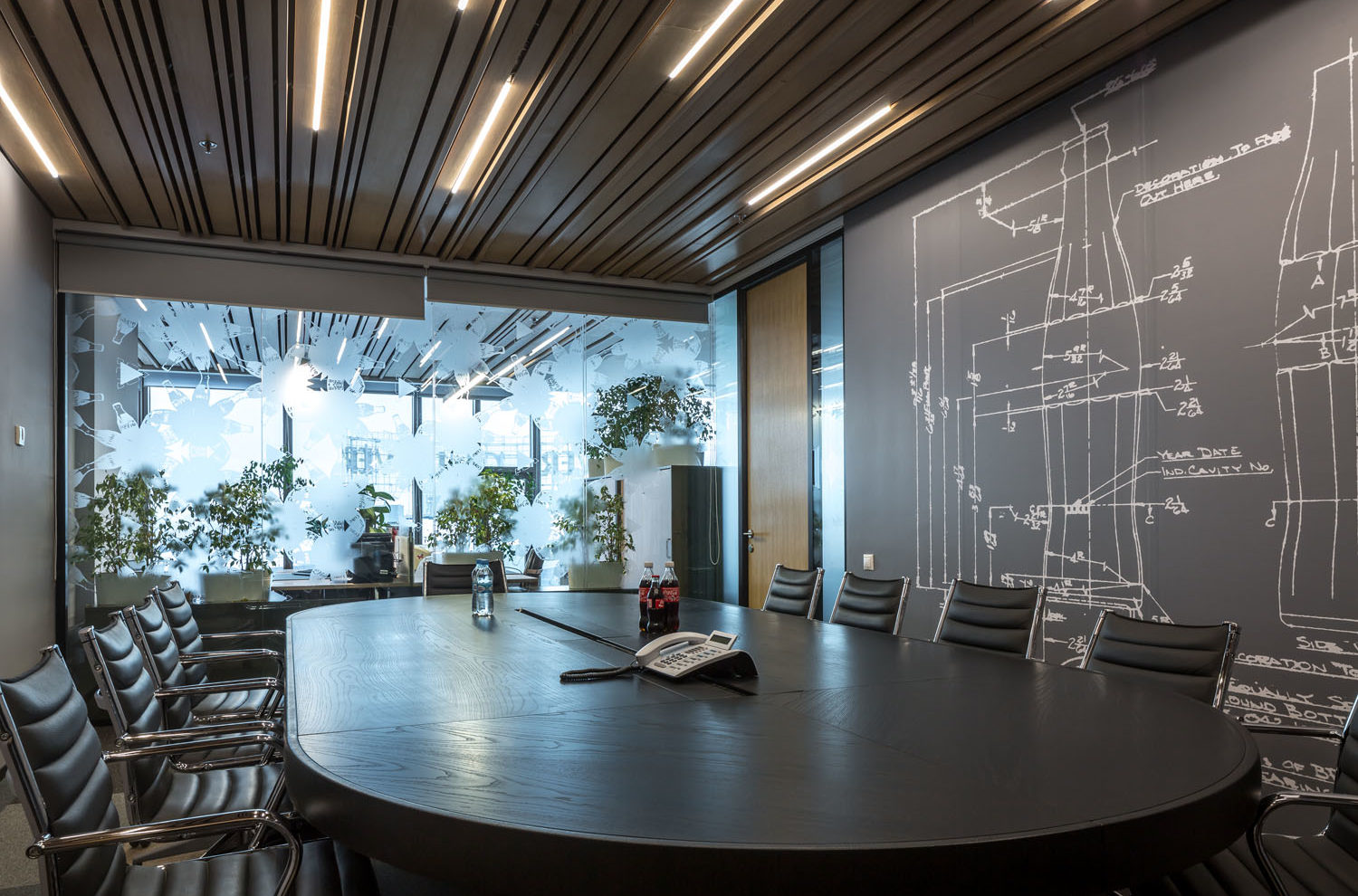 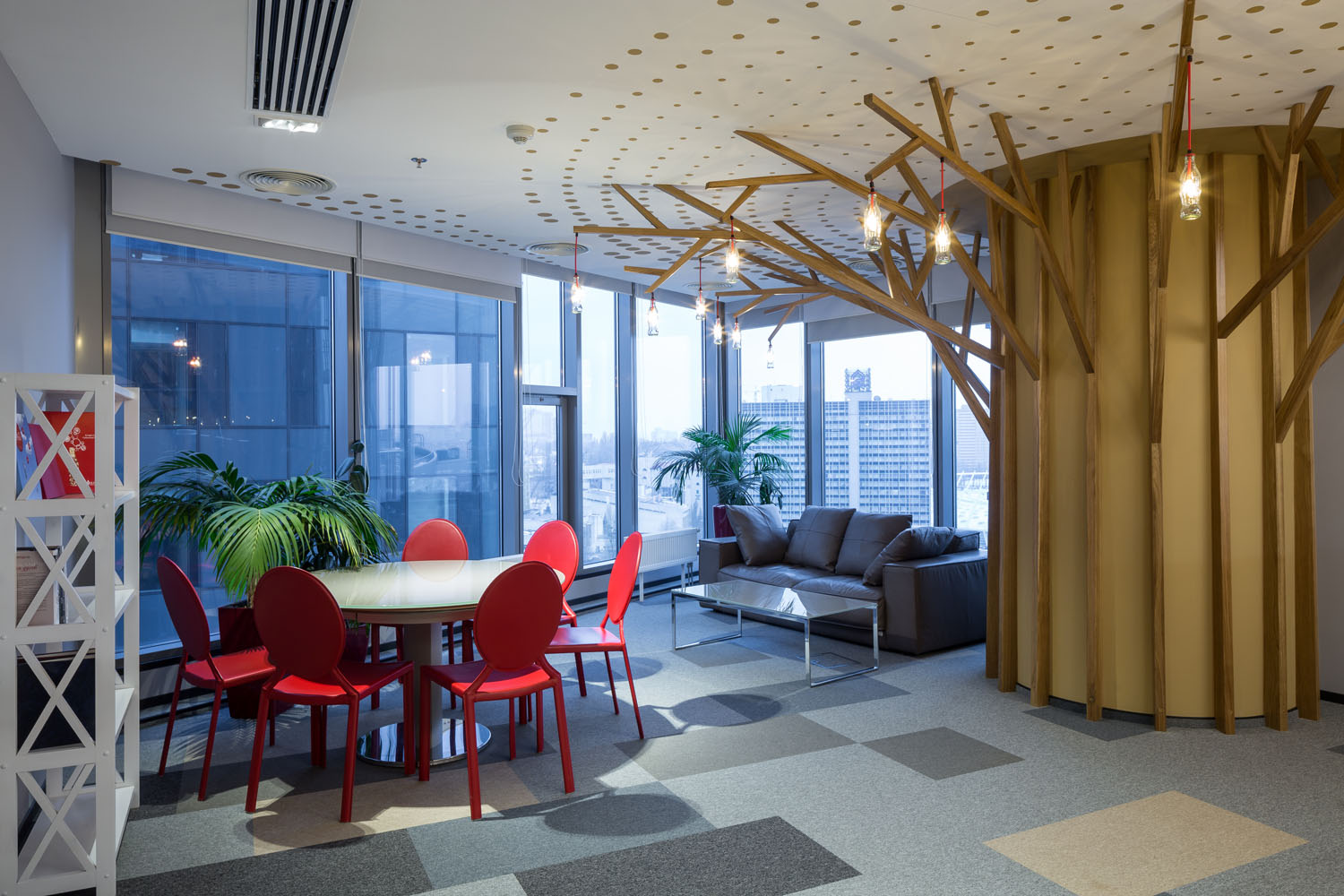 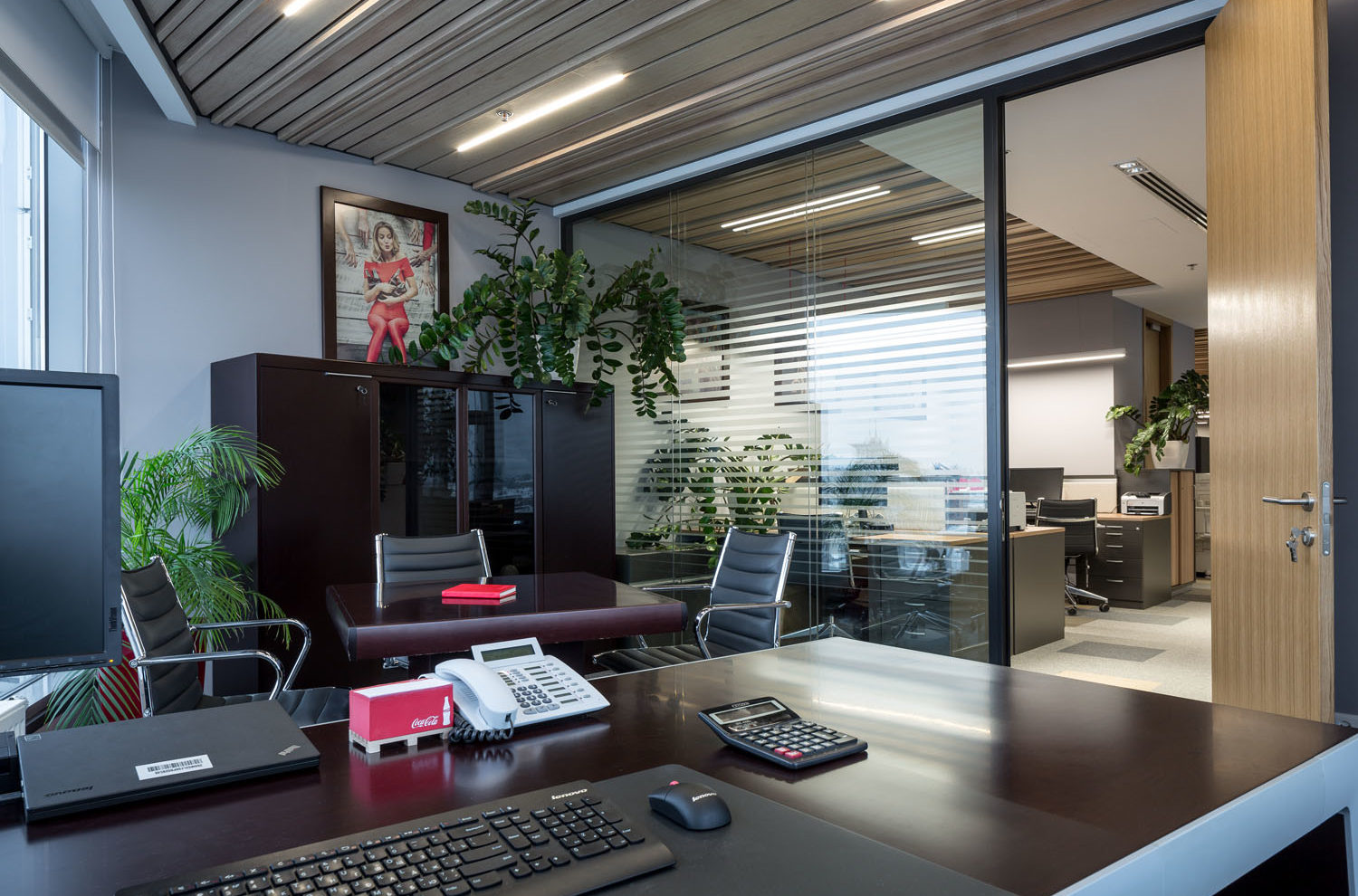 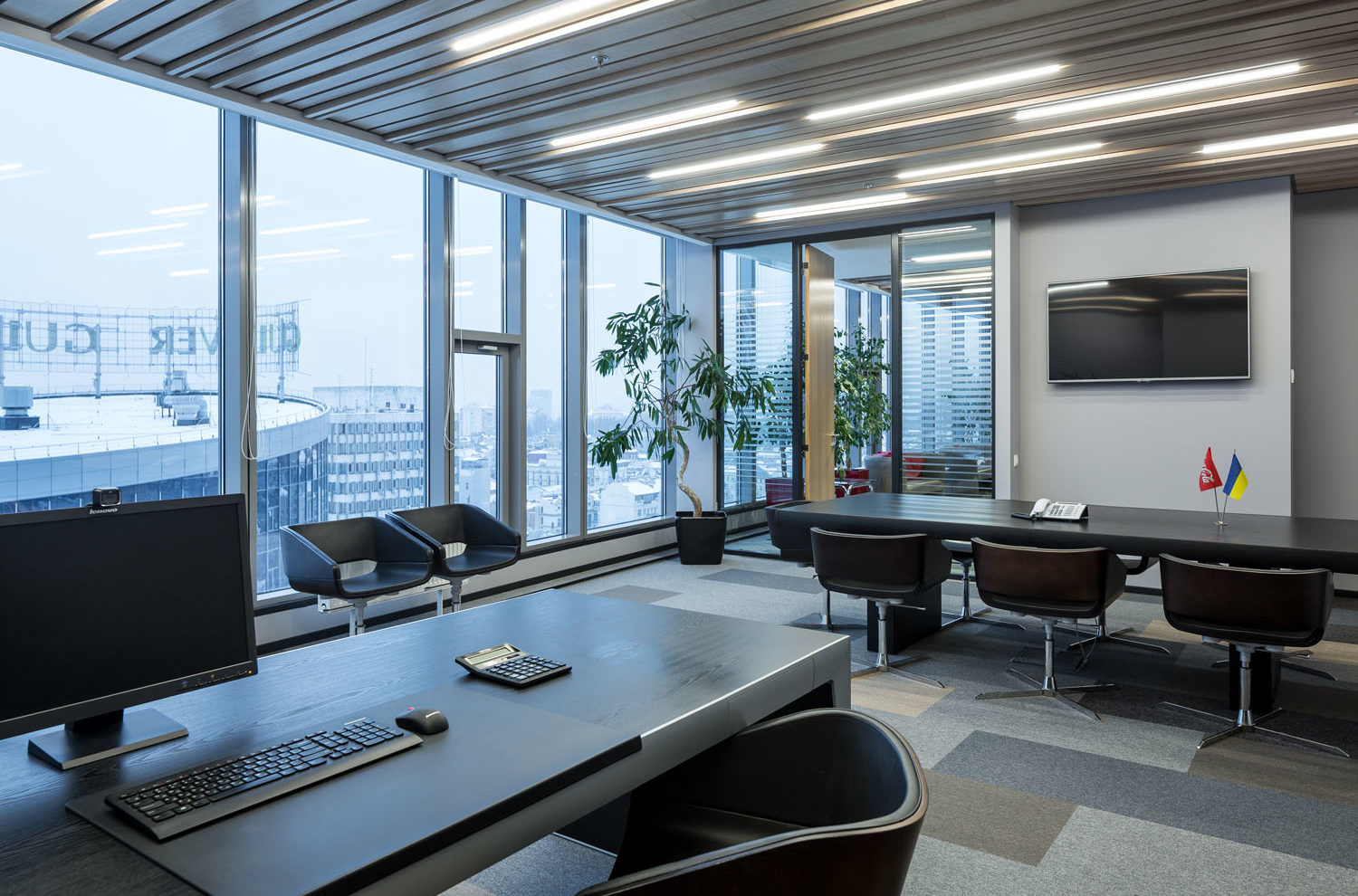 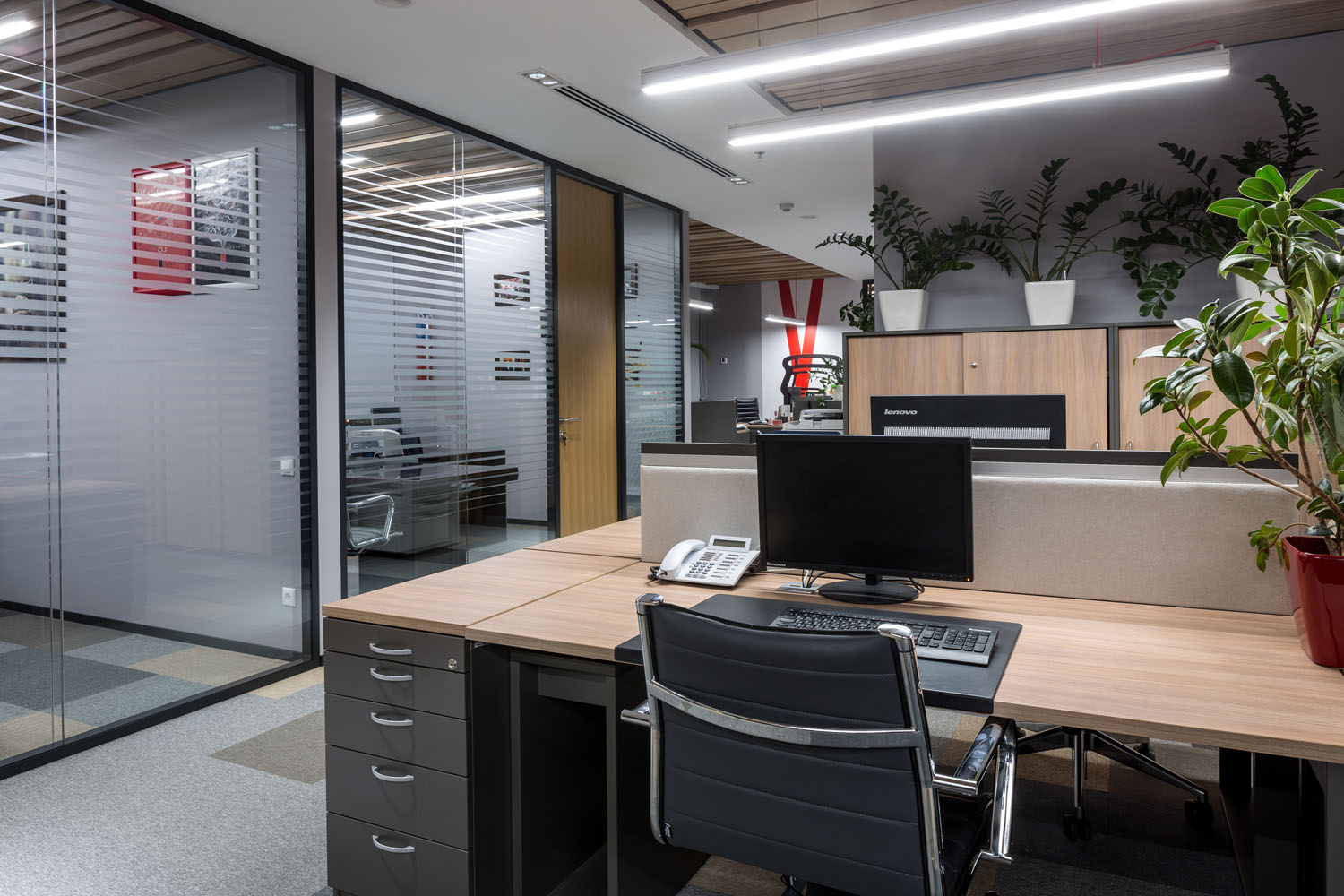 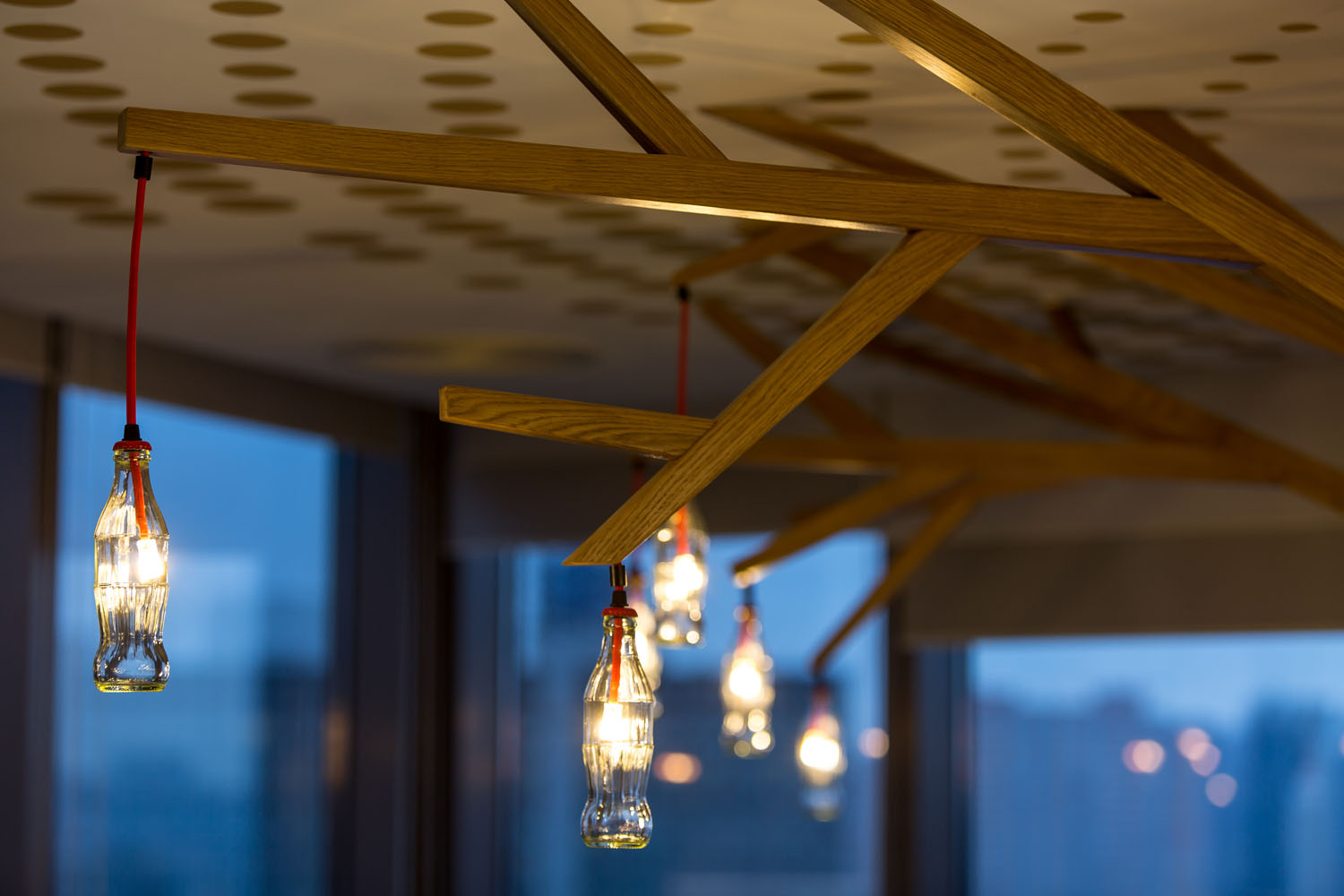 Coca-Cola is a carbonated soft drink produced by The Coca-Cola Company. Coca-Cola was recognized as the most expensive brand in the world in 2005–2015 in the rating of the international research agency Interbrand. The drink is sold in more than 200 countries.